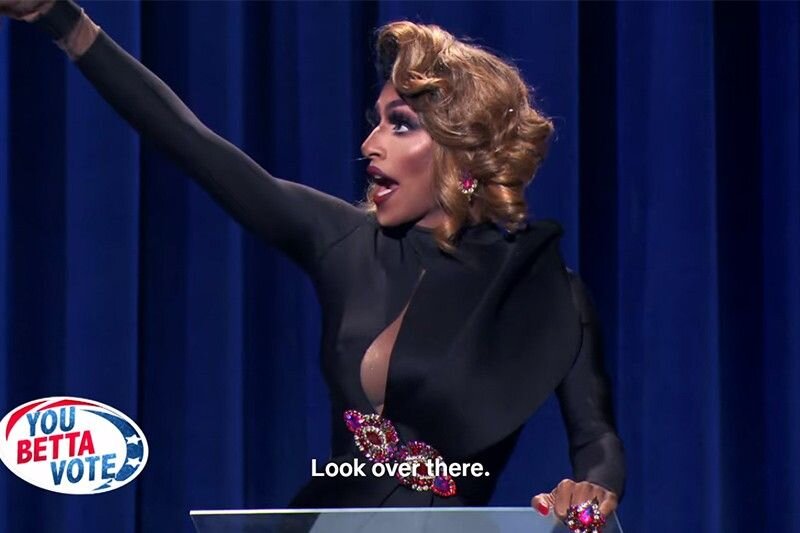 A Cautionary Tale for Government Privatization

Should a government run like a business? Do they already? The “government should run like a business” mantra rooted in the Thatcher and Reagan administration might suggest so. Perhaps another mantra to pair with this is the Germanic proverb “the devil is in the details” which, ironically, originally translates to “God is in the detail”. Despite the consistent intersection and aspirational connection between the public and private sector, a more important focus may be the addictive impact business has on society and the corresponding aversive/divisive impact of politics. While there are certainly economic benefits of business integration, there are several concerns to consider regarding common business practices that lead to a business culture focused on self-interest, self-support, investment risk and reward, proprietary and secretive practices, and rights associated with property ownership and control (Becket, 2000).

Casting aside political institutions in exchange for expediency found in the world of business can become a systematic way to render the political power of citizens vulnerable to forces of accumulated wealth around the world. Ideologies and myths are well-known strategies used to transfer power and should caution citizens to the fabricated image of an inferior political state in need of business intervention. For example, racist beliefs surrounding the “lazy Mexican” have been noted as strategic propaganda used when Mexico was stolen from California and Texas (Mazzucato, 2014) not to mention the historic validation of colonizing these spaces prior. Dehumanizing practices of colonial structures are often found at the intersection of business and politics resulting in several adverse social and environmental impacts such as slavery, for-profit prisons, and the unlawful extraction of resources from Indigenous territory to name a few. This makes demystifying common assumptions around an inferior government or citizenry important discussions to have around public-private sector partnership especially when considering that many successful industries originate from public sector investment such as the investments that supported the Internet and IT revolution.

We can also look to contemporary examples of public-private sector partnerships for guidance. For example, an organization structure that pulls government funding and is capable of private sector alliances is the non-governmental organization structure (NGO). This type of organization blurs the lines between non-profit and for-profit organizations bringing to life many of the concerns found in public-private sector partnership. While some praise NGOs for their efficient poverty alleviation and facilitation of democratic governance others point to it as a new form of imperialism funneling government aid in support of corporate interests and undermining State authority (Leve and Karim, 2001). In many ways, a blind faith of sorts emerges around NGOs and their ability to solve global problems. However, as social concerns link themselves to business we have to wonder why a business would truly ever “solve” problems that support their livelihood, especially when considering that many of today’s social and environmental concerns are a direct result of the extractive capitalist practices many businesses operate from today.

We can also draw from personal experience. If you’ve ever worked for a boss fashioning themself in the image of a dictator then you might instinctually share a cautionary tale or two for government privatization as I am here. The legal structures that many business organizations enjoy grant them the authority to regulate the off-hour activities of its employees such as political activities, speech, choice of sexual partner, use of recreational drugs, alcohol, smoking, and exercise (Anderson, 2017) not to mention the lack of legal protection many employees are subjected to on the job.

So what should we do in the face of these powerful mantra-like slogans dismantling public sector services? To be honest, I’m not sure, but I can definitely point to systems rooted in structures liberated from colonization. Ones from the past moving toward extinction in the present should we continue to shine a light on the colonized structures we find ourselves entrenched in today.

Anderson, E. (2019). Private government: How employers rule our lives (and why we don’t talk about it). Princeton University Press.