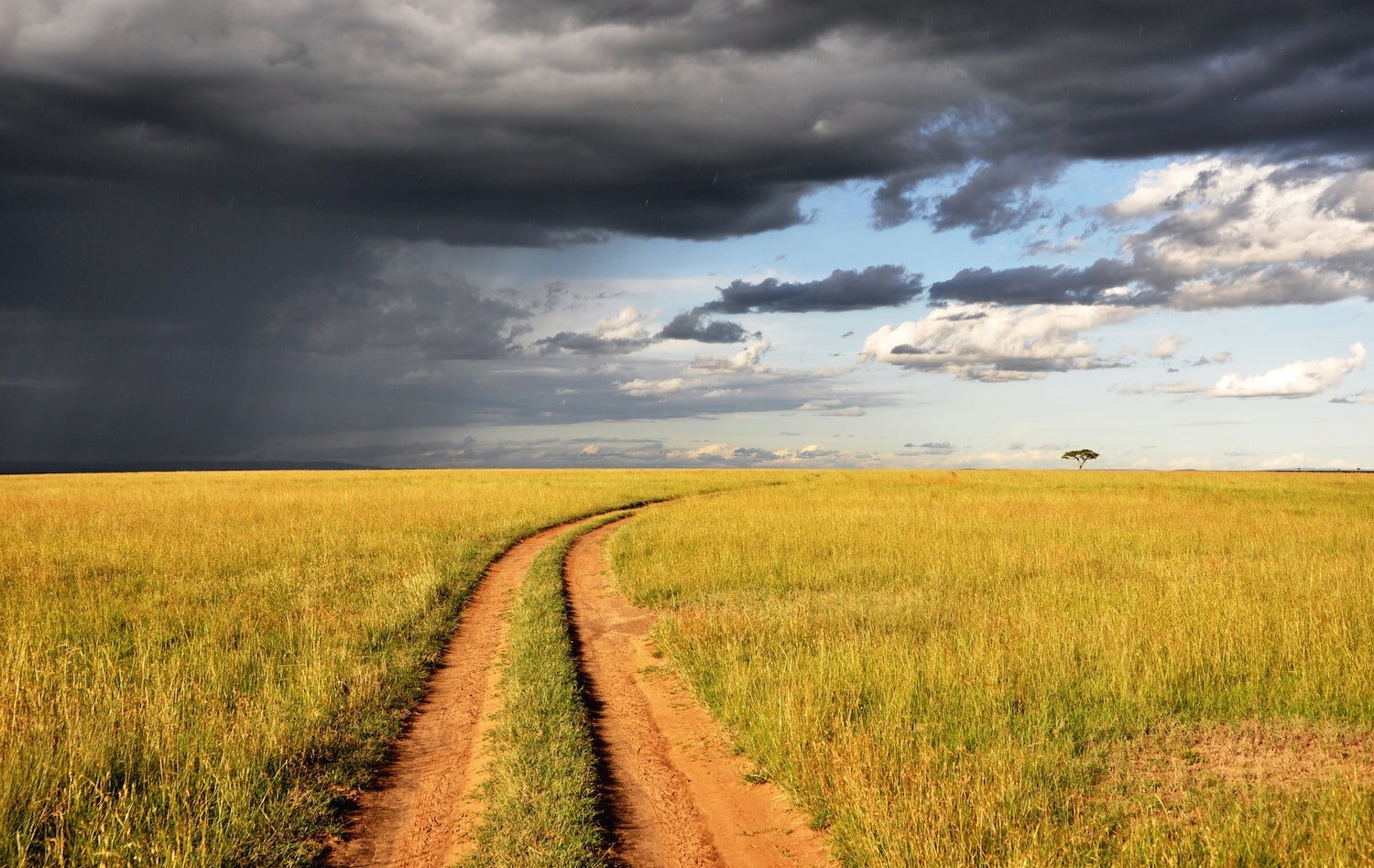 Choosing Community: At the Intersection of the Wounded Healer and White Supremacy

In many of my classes, I have noticed a whole bunch of text that can often be summed in two words, white supremacy. After I spend a great deal of time reading and understanding practices of colonization, reinterpreted through a scholarly lens, I feel disappointed to have wasted my time on the same old story that many of you may have begun to notice in my recent posts. This week I find no exception except a familiar sentiment expressed by James Ferguson’s The Uses of Neoliberalism. Still, the author finds a way to discuss the topic I’ve grown weary of by focusing on challenging progressive politics to find a new strategy to tackle it, neoliberalism that is. And, I agree, as I also have grown tired of the recurring conclusion of avoiding this awful villain embedded in the fabric of US American culture.

Speaking of the US, I should share that neoliberalism for us might sound like the phrases “government should run like a business” or people need to “pull themselves up by their bootstraps”. Unfortunately, this thought pattern leads to citizens without much social support, skeptical views of government, and an inordinate amount of decision-making power placed in the hands of the successful “more competent” entrepreneur we all strive to become even at the expense of others. Across seas in Africa, the embodiment of this disease has much more drastic consequences. Ferguson refers to it essentially as a recolonization. For example, banks forcing policy measures on African states in the 1980s, selling off precious state assets to foreign firms, massive industrialization, and increased unemployment (Ferguson, 2010, p. 173).

As I flipped through the pages of my next article, I received an education on the problematic nature of expressions like “social exclusion” and “the global poor” due to the reductionist implications of these terms. The author suggests alternatives that better call out injustice and the complexity hidden beneath each, for example, “the globally exploited” or “the transnational precariat” (Fraser, 2010, p. 370). Personally, I think the “global poor” care more about having a seat at the table and not being poor in the first place versus the way scholars discuss and debate their condition. Still, I see the importance of finding more conscious language. After that article, I rushed to the next where I received a lesson on the profitable outcomes of disaster as an alternative path of, you guessed it, capitalism aka white supremacy from my perspective. Using New Orleans post-Hurricane Katrina as an example, the author, Vincanne Adams, shares that private sector intervention over government intervention can lead to economies of need and a market focused on producing needy people for fiscal returns (Adams, 2012, p. 211). Needless to say, this is a scary thought to have about in the midst of a global pandemic.

If you’re still with me, the last article was definitely a breath of fresh air. Arjun Appadurai shares a term called deep democracy referring to networks of community-based agencies in Mumbai and across the world collectively building resources and resolving issues more effectively than those working in poverty reduction. This directly counters arguments that would have us doubt social support systems in exchange for market intervention. The “government should run like a business” motto I referred to earlier. I appreciate this article as it provides a much needed emphasis on the examination of grassroots community-based organizations and their ability to partner with government to address the needs of community instead of obsessing over and analyzing our reliance on private sector intervention that often leads to the creation of economies that keep communities in states of need.

Lastly, as cynical as this post may sound, I do appreciate understanding the many faces of extractive systems and policies. However, I would argue it is not an educational need. In economics we often hear the argument that markets will ultimately fix the worlds problems. Global warming for example. However, as we can see they are also often the source. For true healing, I believe we can no longer look to an industry or system capable of being dependent on our suffering. Rather, we must instead turn back to the communities impacted and so often ignored as the truest source of healing.

To end, I want to leave you with the image of the Wounded Healer. This archetype is often centered in contemporary society around Chiron from Greek Mythology, who was deemed the wisest of the centaurs. Chiron was wounded by an arrow dipped in the blood of the Hydra and since Chiron is immortal, the venom caused eternal torment and ultimately his quest for a cure. Naturally, this quest led Chiron to become the greatest healer in Greek mythology and he ultimately found that in teaching others the healing arts he was granted a temporary solace from his eternal suffering. All of this is to say, communities historically “wounded” already have the wisest answers to today’s global struggles due to their immortal search for relief from the pains inflicted on them. Perhaps we need to create a new culture with the central belief of community wisdom to counter our obsession with neoliberal and capitalist solutions. These communities contain within them the wisest healers and conscious solutions. So, it seems we must find ways and systems capable of supporting them.