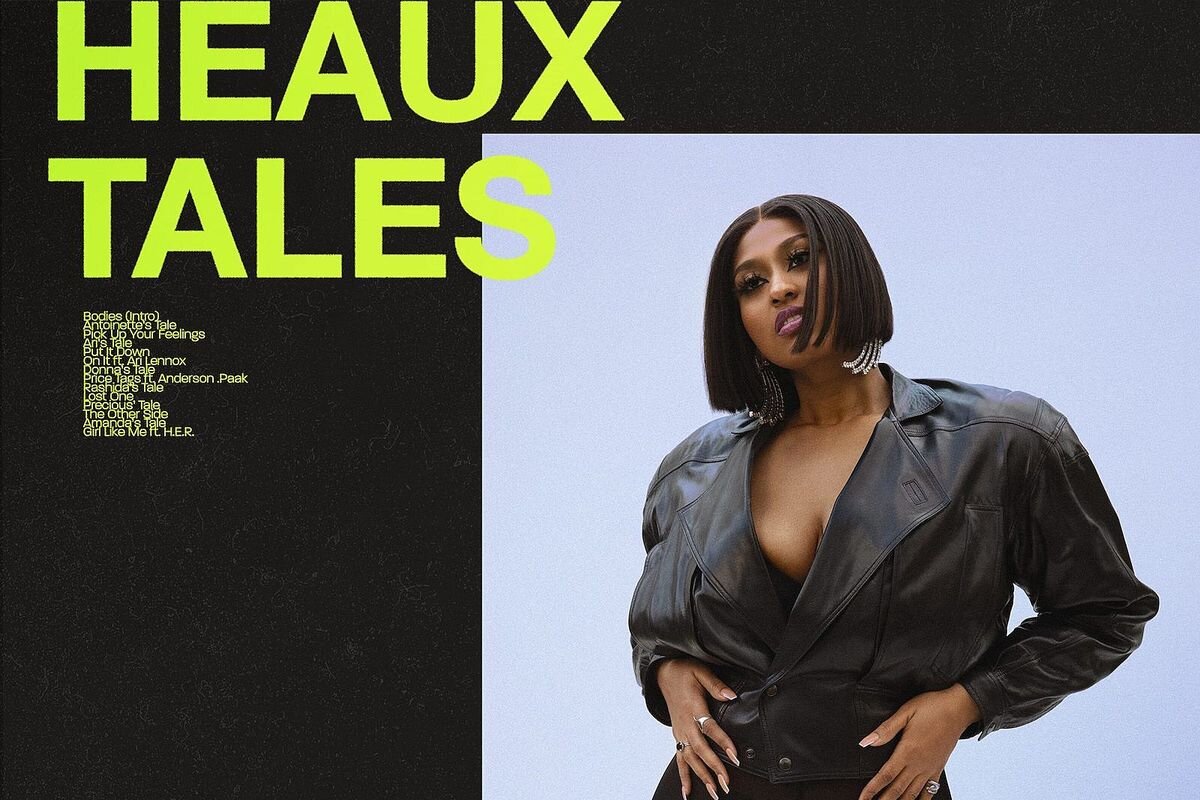 I’ve been listening to Jazmine Sullivan’s recent project “Heaux Tales” and the narrative interlude of black women throughout its progression. It’s a beautiful work of art documenting, in a more digestible format, what many feminist scholars strive to describe, the propensity for contemporary society to turn women into “strippers, gold diggers and hoe’s”. In her fourth project, Sullivan paints herself into the patriarchal structures that harm and benefit her. This story of reclamation is a song many know well. Sadly, it is the “same old song” of capitalism that Russel Means refers to in his 1980 speech For America to live, Europe must die. Feminist author of Caliban and the Witch, Sylvia Federici, elaborates on this song by analyzing the development of capitalism alongside a brutal history of witch hunts giving voice to the violent historic subjugation of women into reproductive and household labor. Federici shares that, “the body can be for women both a source of identity and at the same time a prison” (Federici, 2004, p. 16). This struggle presents the challenge many feminists face in “body politics” and what Sullivan sings about throughout her album.

You gon’ make me a gold digger. Maybe I should look like a stripper. Wearin’ Fashion Nova dresses. All these dudes be so pressed and impressed with it. You, leave me with no choice. I can’t do this good girl shit no more. (Girl Like Me by Jazmine Sullivan featuring H.E.R)

The historic analysis Federici provides on witch hunts points to the historic omissions of theorists like Marx and Foucault revealing the glaring blindspots of dominant white cisgender male academic discourse on capitalism. This is important because the violent subjugation of women has often been ignored in context to capitalist expansion or what Marx calls “primitive accumulation”. Additionally, this “primitive accumulation” has been framed by Marx as a necessary means for liberation from scarcity, however, Federici points out that this “liberation” has never been meant for women or any racialized non-white population.

Another important dimension to discuss, in addition to race and gender, is citizenship and the occurrence of muted racism in European structures like public assistance or education. This is especially important in the US due to its historic economic reliance on a non-white labor force. In a hierarchical structure, citizenship and muted racism introduce another opportunity to gatekeep economic resources (Glenn, 2009, p. 5). Legal structures and racist interpretations allow business owners or welfare distributors to prevent economic access to fair labor or public assistance. The stereotype of the black welfare mother or criminalized Mexican immigrant is relevant here. Another example can be seen by reviewing access to educational resources through selectivity processes that gather GPAs and SAT scores as a determinant for admission. This becomes an issue when considering whether someone has economic access to tutors and the educational resources that help ensure high scores and ultimately admission to “higher” education (Davis, 2007, p. 347). Additionally, these processes enforce a power structure that can lead individuals to cultural erasure and other destructive outcomes in order to survive in contemporary society. Unfortunately, and ironically, these outcomes of cultural erasure likely remove the strength and resilience of native structures capable of returning humanity to a more harmonious and natural order.

That brings me back to Russell Means, a self-described Oglala Lakota patriot, who describes the tendency European institutions have toward a despiritualized and dehumanized world that enables capitalism overall. These processes commonly found in European “revolutions” have further enabled European power and also validated its violence. For example, Means shares that, in the case of Christianity the commandment “thou shall not kill” has been avoided by turning victims into nonhumans and thereby turning violence into virtue. Unfortunately, Means points out that dehumanization strategies are commonly used across many disciplines in European structures for example by soldiers, cops, Nazi SS guards, and ultimately any European structure thus adding to the “same old song” Means describes.

This repetitive song is the predicament Jazmine explores throughout her album, the predicament we constantly face today in navigating European structures void of sacred value. It is the history repeating so many artists have to sing about and the challenge contemporary society must answer in order to avoid the eventual destruction European structures ultimately perpetuate. With this context, Means warns American Indians who are entering academia and various European institutions to resist oppression, advising that they retain their sense of reality and not be fooled by European solutions (Means, 1980, p. 9). But where shall we find the strength or solutions to overcome the destructive means of European ones? For now, it seems pretty clear that this cannot be found in the normative structures created by capitalism, but rather the strength of Native peoples and structures across the world that have not yet been contaminated by the twisted despiritualized world of capitalism.