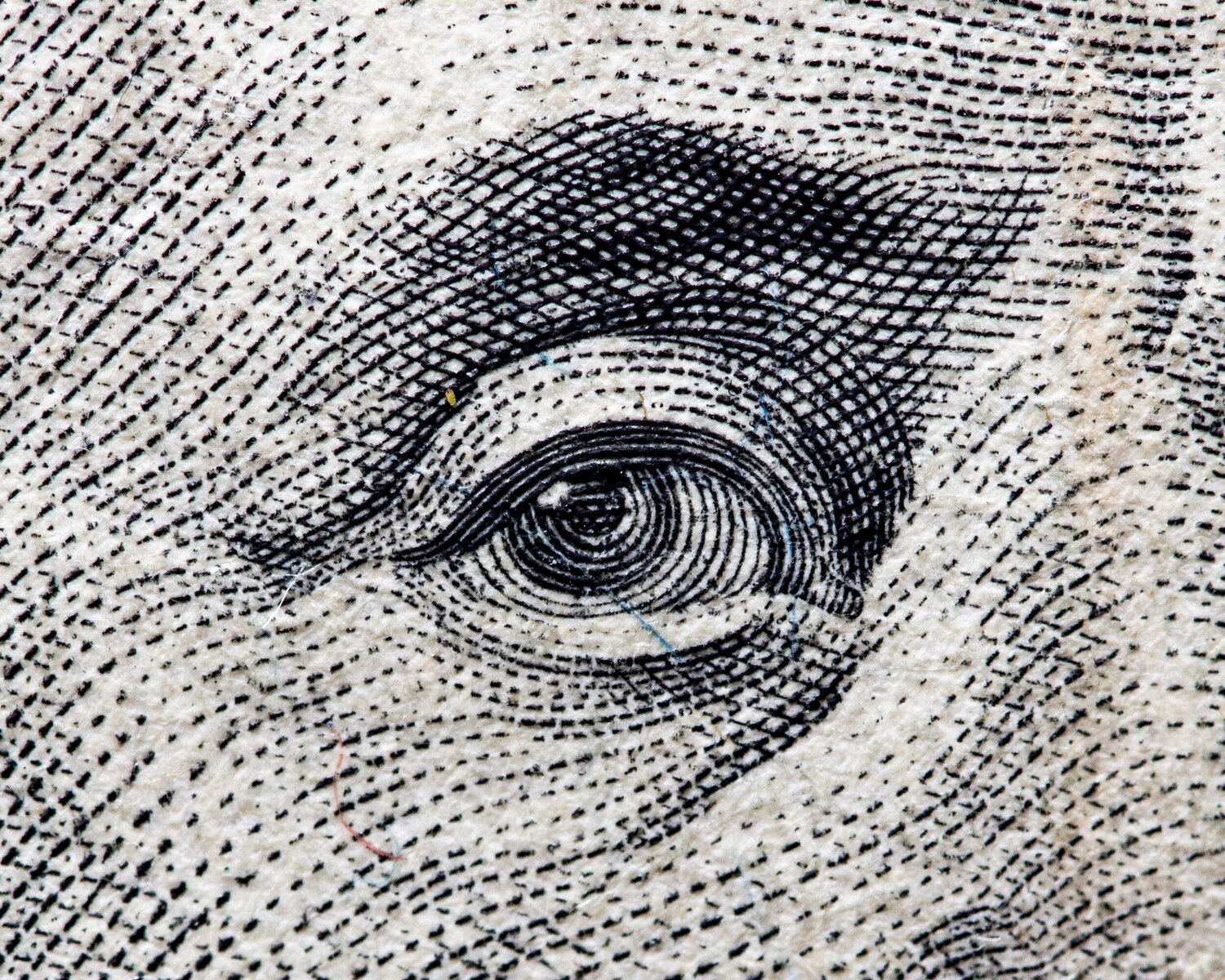 What do ghosts, windigos, and homo oeconomicus have in common? Well, it’s a bit complex, but perhaps Undoing the Demos by Wendy Brown, a reflection on neoliberal rationality and its byproduct of economic values, practices, and metrics, is a good place to start.

In this text, Brown asks:

How do human beings come to be figured as homo oeconomicus and more specifically as “human capital” across all spheres of life? (Brown, 2015, p. 35).

Today, this may seem like an odd question, but it wasn’t long ago that, here in colonized US America, there was no need to attach monetary value or ownership to land, medicine, safety, education, or naturally occurring resources. But, as we look around, it’s hard to find something that hasn’t been turned into “goods”. Neoliberal rationality, as outlined by Brown, has economized the world and ourselves. Brown states that this force can undo democracy, as the title suggests, by repackaging progressive ideas as economic stimulus for profitable means. This myopic human occupation towards increased self-worth and the attainment of goods and resources is Brown’s central focus.

Additionally, an important archetype, the economic man or homo oeconomicus as Jeremy Bentham originally conceived, is reintroduced by Brown as a character that has evolved over time from the common merchant or trader. Bentham states that the principle of homo oeconomicus is the avoidance of pain and pursuit of pleasure. This behavior is familiar, in fact, it has been shared through story by many cultures before across the world such as the mythological Indigenous windigo or Buddhism’s hungry ghost. It also mirrors Buddhism’s concept of suffering as being the avoidance of and attachment to pleasure and pain.

So, how did our economic transformation occur?

The historical environment that shaped and empowered the rise of homo oeconomicus is discussed by Geoff Mann in Disassembly Required. In this text, Mann discusses the reconstruction era and the establishment of international agreements and institutions meant to facilitate a shift from a war economy to a “peace-time” economy. This shift supported reconstruction while tying a participating nation’s currency to the US dollar, which was tied to gold, and thereby stabilized through a system of fixed exchange rates. So, as you can imagine, limited gold reserves had an impact on a country’s economy and placed international importance on the health of the US economy.

By outlining this system and the distributional struggles that occurred throughout its evolution, Mann mainly points to the emergence of capitalism as a dominant interdependent system sharing vital details as to why economic practices of inflation control are used today.

As I reflect on homo oeconomicus, I can’t help but think of some of its predecessors, Windigo and the hungry ghost, and how these stories once served as a protective cultural buffer against destructive human tendencies. Today, however, we idolize this character. Perhaps this is where we have gone off path? And, maybe it’s a good time to revisit and reimagine these stories and heal the global economic creatures we have become.