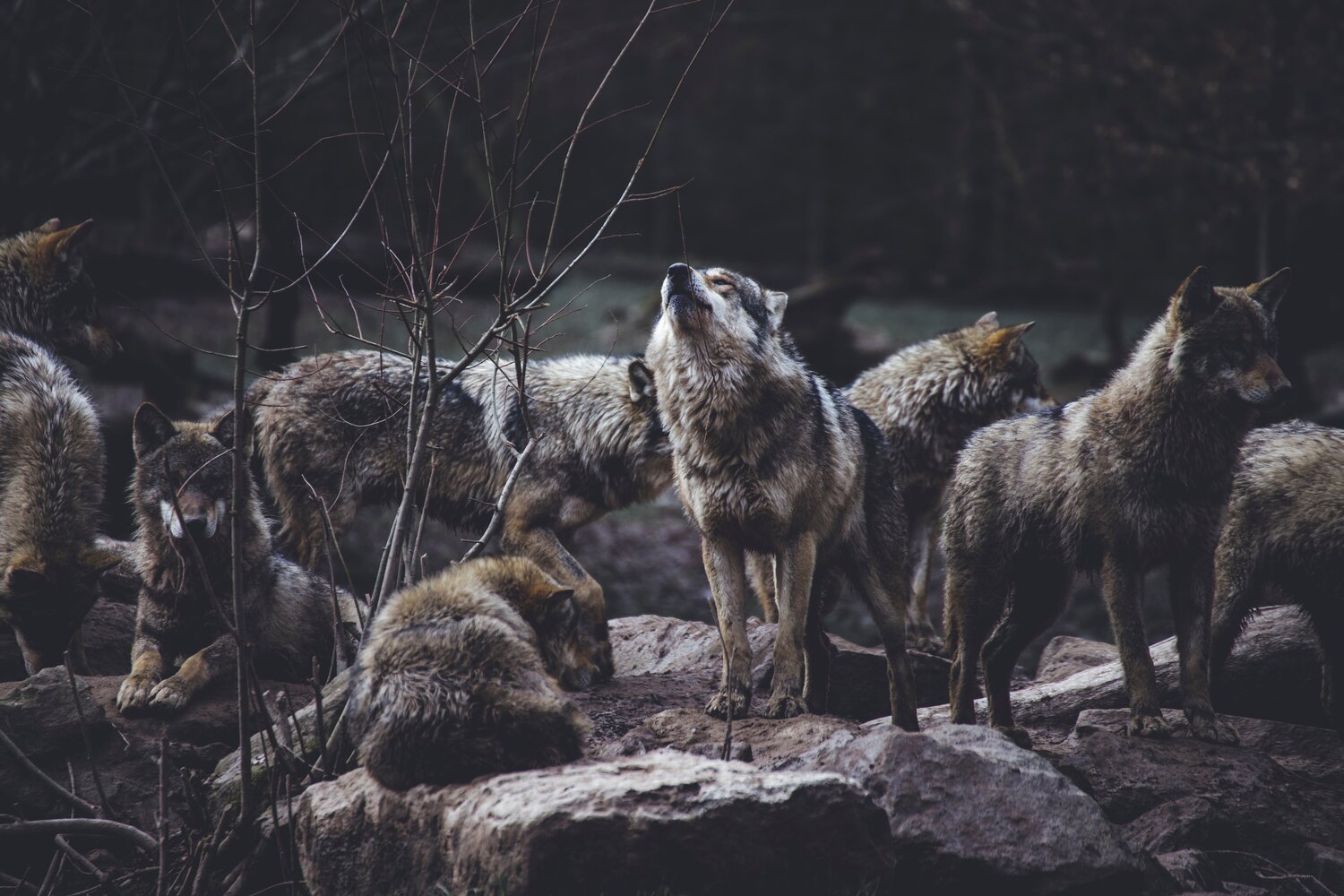 Does the word dependency or co-dependency sound good to you? How about collaboration, partnership, or interdependence? Is it just a shift in perspective? From the privileged independent perspective, dependency can become an excuse to dehumanize the needs of another human being. “Oh, they’re too needy and dependent” or “Oh, they need to learn to help themselves”. It’s a logical escape route capable of explaining away many of today’s problems like poverty or even the overall avoidance of interpersonal relationships.

But doesn’t dependency seem somewhat natural and beautiful? From the nurturing mother to the supportive community that fosters resilient human beings and even the miraculous ecosystem services we depend on each day to breathe clean air. Dependency sounds pretty good from that angle. Unfortunately, that perspective is pretty rare in Western culture where we often demonize support systems like welfare and idolize wealthy, business savvy, entrepreneurs with crafty tax evasion skills. Wouldn’t it be interesting though to instead praise the adaptive human being with limited resources finding crafty ways to care for their child(ren) in such a system? And, what happens as we continue to place shame and blame on community members who need support in times of duress? What type of human being does that produce? Certainly not a community based one.

Eurocentric discussions on the word dependency from a colonial lens have analyzed its transformation from a normative social hierarchy in preindustrial Europe to a morally and psychologically stigmatized one justifying racist stereotypes and behavior in modern US America (Fraser, N., & Gordon, L., 1994). This psychological transformation even splits society into those who deserve social support and those who do not such as the difference between those receiving social security versus those receiving support from stigmatized programs like Aid to Families with Dependent Children.

While analyzing this transformation is important, perhaps a blindspot is our cultural dependence on Eurocentric historic and linguistic analysis. Our masochistic understanding of colonial structures should be analyzed as well. Our dependence on analyzing structures vulnerable to transformation into increasingly oppressive systems should be a cautionary tale rather than the default or reference point in modern day studies. We must remain conscious that delving into this paradigm is one that is consistently at the expense of certain communities such as people of color as they are often framed as victim, dependent, defective or deviant versus resilient and admirable to a wide range of circumstances.

This leads me back to address those American Indians who are drifting through the universities, the city slums, and other European institutions. If you are there to resist the oppressor in accordance with your traditional ways, so be it. I don’t know how you manage to combine the two, but perhaps you will succeed. But retain your sense of reality. Beware of coming to believe the white world now offers solutions to the problems it confronts us with.

Russel Means (For America to live, Europe must die)

Ironically, as Mimi Abramovitz points out, most of us depend on social welfare systems. However, social support tends to favor middle and upper income households (Abramovitz, M., 2001). This brings up the question, why do we demonize certain groups over others. And, again, I would like to bring up our cultural dependence on religious, political, and other systems of superiority that consistently demonize certain communities and are often rooted in Eurocentric colonial history. This homogenizing process results in predictable biases and actions that may otherwise be prevented by broadening and diversifying our education and more importantly our perspective.

As I finish this week’s articles, I am left with many questions like why are we so uncomfortable with the word dependence? Is it just another word for racist and consumerist labels? And, lastly, in the midst of George Floyd justice, I wonder whether there is any hope for humanity to shift toward an interdependent culture where there is an equitable share of compassion and generosity for all?